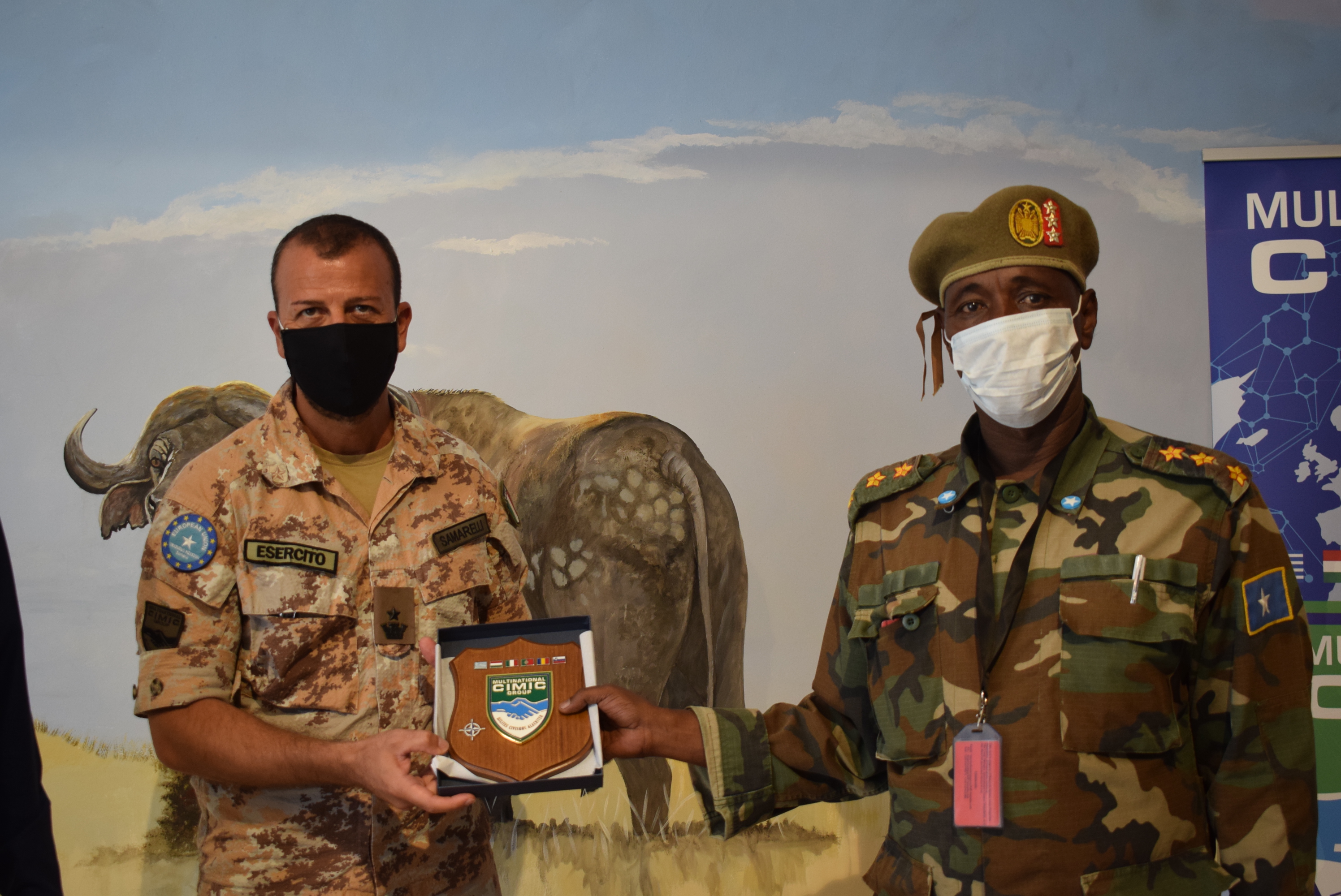 As part of the activities aimed at strengthening the relationship between the Italian Contingent employed as a supporting element in the Training Mission and the civilian population, the staff of the civil-military cooperation cell (CIMIC), made up of Multinational CIMIC Group operators, met over the past few weeks, several authorities and representatives of the districts of the Somali capital, with which the Italian Contingent collaborates, in order to support the civilian population and local authorities in the area of operations.

Several topics were discussed with civilian leaders, from health to infrastructure, from local police at the Benadir Regional Emergency Centre to the Fire Department.

Dr. Deeqo Ali Osoble, director of the Mother Child Health Center "Osoble", who attended the coordination meeting for the donation of materials and devices aimed at the protection and prevention of COVID - 19 donated by the Association for Spiritual Assistance to the Armed Forces (PASFA), wanted to thank the constant commitment of the Italian Contingent to support the EUTM-S Mission. Mother Child Health Centers are reference health facilities that provide free, even specialized, health care to the population of districts and rural areas, especially women during the pregnancy phase of childbirth and in the care of new mothers and their children of pediatric age.

Liaison's activity is one of the key functions of civil-military cooperation, which specialist personnel from the Multinational CIMIC Group of Motta di Livenza develop daily in the various operational scenarios. 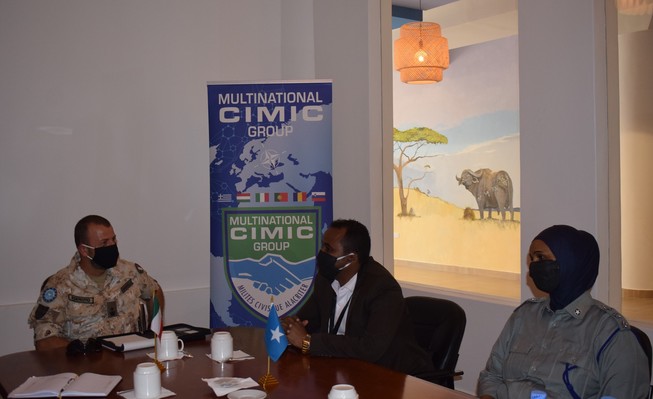 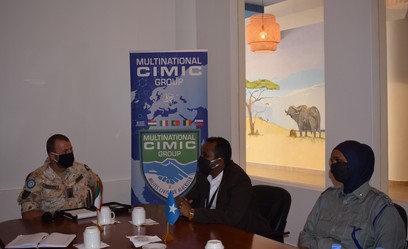