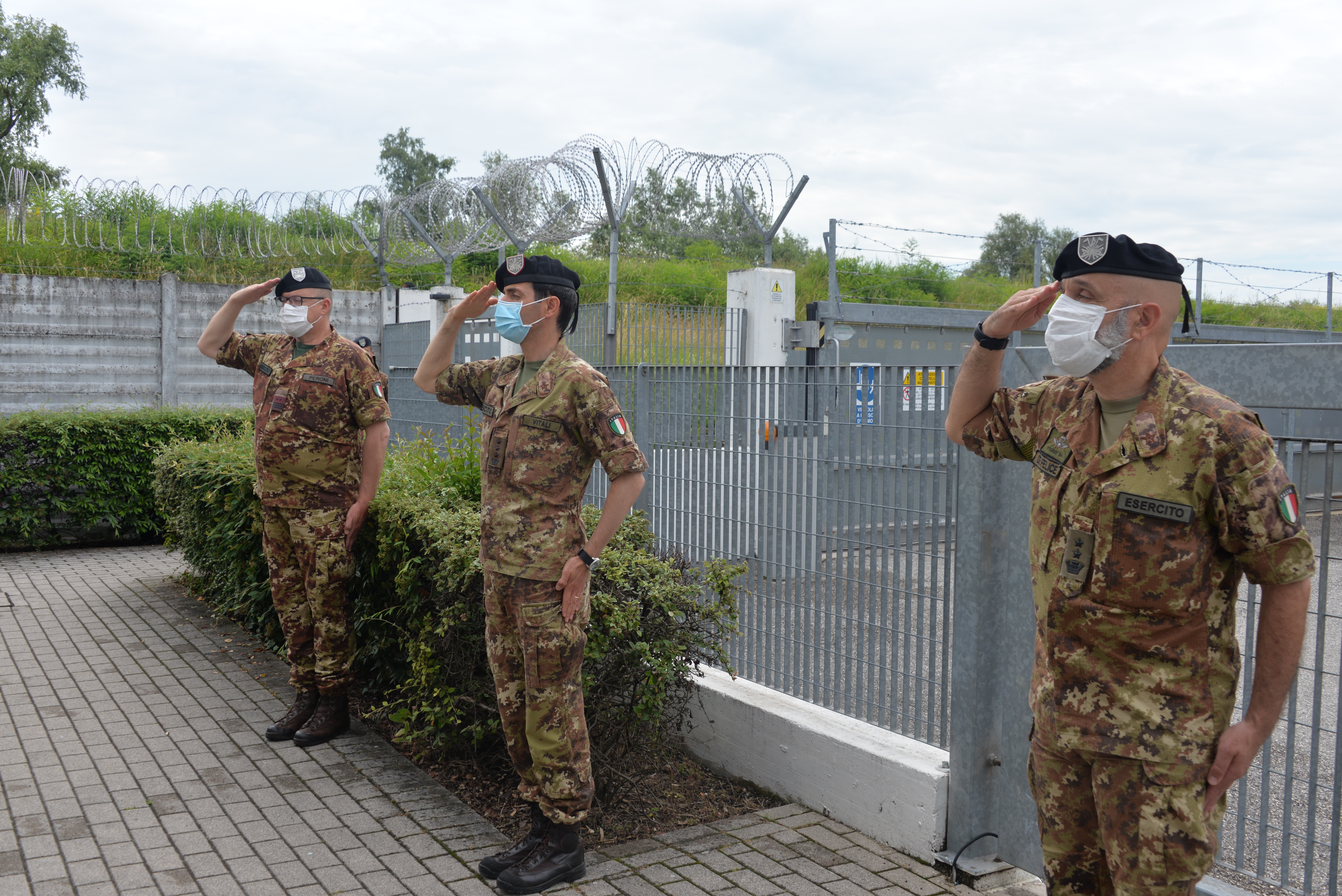 On 17 June 2020 a short ceremony has been held to honor Major Mario Fiore to whom the Multinational CIMIC Group barracks is named. The Commander, the Deputy Commander and the Combat Sergeant Major were the only present during the ceremony because of the restriction related to COVID-19.

Mario Fiore was born in Naples in 1875 and began his military career with the royal army with the rank of Captain, participating in the Italian-Turkish war in Libya in 1911-12. In 1918, he was a superior officer of the Engineers Corps and the Commander of the 79th Engineers Battalion, whose headquarters were established at “Casa Rossi”, between Visnadello and Spresiano, and whose task was to strengthen the defensive works of the railway levee from Spresiano to Ponte della Priula, in an area on the edge of the bloody fighting and subjected of sporadic cannon shots and sub-guns carried out by enemy aircrafts.

The standstill situation ceases abruptly on the morning of June 15, 1918, when the Austro-Hungarian infantrymen began the assault and within few hours overwhelmed all defenses in the area from Giavera del Montello to Nervesa della Battaglia. The 79th Engineers Battalion was called up to halt the advance with troops unprepared for infantry combat.

On 17th June 1918, at around 3 pm, after two days of bitter fighting, dismissing the advances of the very prepared Austro-Hungarian assault troops, Mario Fiore did not hesitate to intervene in person to eliminate the threat posed by a section of machine guns infiltrated near the Italian line; He launched himself to the attack along with his men, but was stopped by a deadly close-range barrage fire that killed him on the spot. In the following days, his soldiers, driven by the example of their Commander, would not withdraw from the position, deserving a quote in the war bulletin of June 21, 1918: “The 79th battalion, fighting alongside the Infantry, once again confirmed the spirit of sacrifice and the value of the Engineers Corps.”

Mario Fiore was awarded with the highest reward to the military valor, as the plaque indicating his grave recalls at the entrance to the cemetery of Camalò.

Colonel Luca Vitali wanted to remember the deeds of a hero to whom the soldiers of the Multinational CIMIC Group are inspired by the timeless values of courage and example. 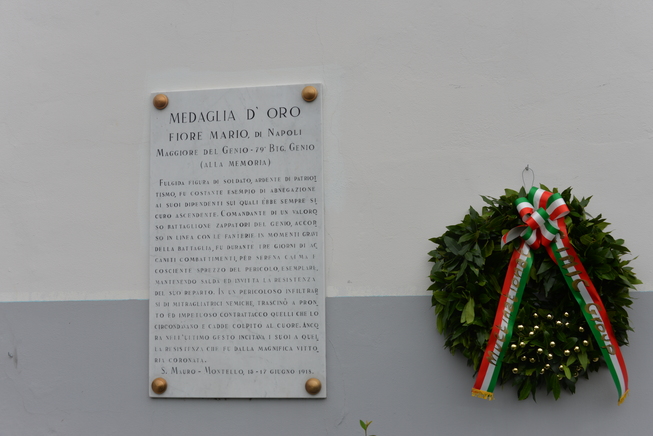 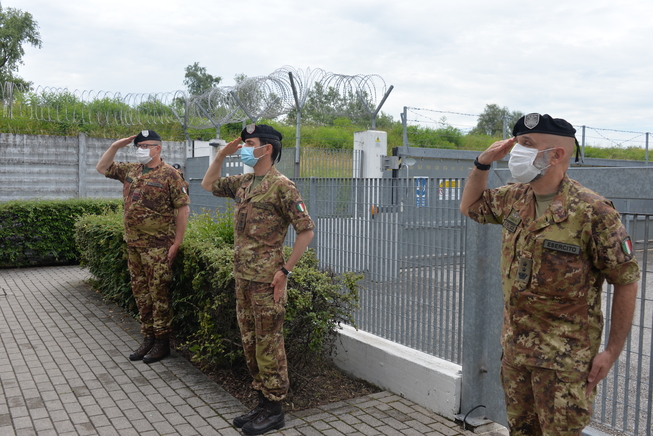 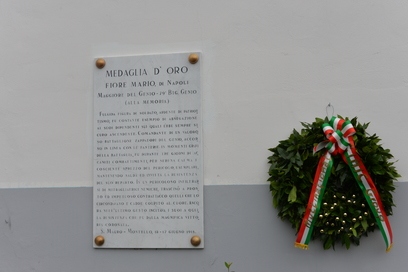 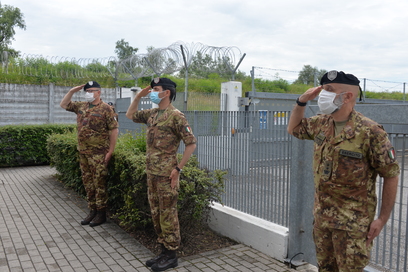 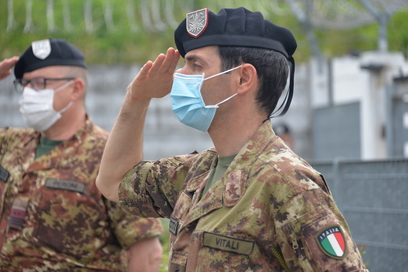